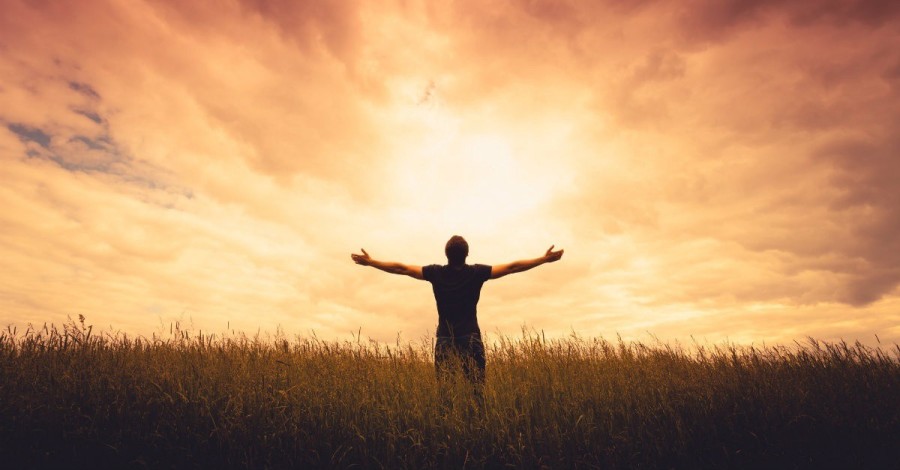 A recent exchange I had on someone’s blog post about morality and what standards we use to gauge them had me thinking about a question I never really asked before in regards to theism.  In this thread the theist was arguing that God represents an objective standard to what is moral and what isn’t moral, and atheists have no objective standards for morality.  I feel theists are equally subjective and I think atheists can objectively evaluate the morality of actions through non-divine standards.  I honestly couldn’t get through to to this person to convince them, but no matter.  The question that occurred to me that I had asked before is “by what standards to we decide that we should be worshiping Gods and living according to their desires?”

I mean let’s say there is a God, by what basis do we decide that this is somebody we should worship?  If they have a bunch of rules for us to follow do we get to question whether those rules are something we should follow? If we do not it seems following those rules is not based on a decision about the rightness of the rules, but rather a default position to authority.  Are we to follow all those who are more powerful? Is it a duty to a creator to follow rules blindly?  Are we to follow those who promise consequences that make us fearful should we choose not to follow?

Despite the claim by many theists that God represents an objective standard of morality it does not seem that morality plays a role when it comes to following God.  One can’t say, “Following God is the moral thing to do,” unless we are somehow able to evaluate the rules that God wants us to follow.  In which case God is no longer the standard that we judge the morality of the rules.  Can we even say something like “God is good” ? Aren’t we using a separate standard to evaluate God’s goodness.  It seems God is only good because of his power, not his morality.  Thus whatever happens to us or anybody else is because God allows it to be so, making everything simply good.  The punishments, the rewards, the rules, everything.  I guess it’s always bothered me to give anything that much authority.  Even if I had conclusive evidence of God’s existence, I think I would still want to evaluate him.

I mean let’s say God and the Devil stand before you, incarnate in some human form.  How is one able to tell the difference between the two?  How do I measure God’s goodness?  Is it that one sends me to punishment while the other does the punishment?  Surely it’s by one having a greater power over the other.  Because it cannot be by actions of goodness, because according to at least the definition of the Christian God, anything that God does is good.  Because God is the supposed objective standard of morality and my differing is not permissible if I wish to be moral.

It seems to me that what religion then teaches us is that worship is to be given to beings who are more powerful.  If that powerful being is deemed to be the standard good then whatever that being does is by definition good and we cannot question but follow blindly.  The consequences of our actions have no bearing on the situation providing we are following the rules laid out by that being.  What then is the value of our ability to reason?  Isn’t existence then rather empty having to set aside reason to follow blindly that which is defined as the ultimate good?

It still seems to me that someone had to have a pre-defined notion of good to even decide that God met the ultimate definition.  More importantly I think it seems worth asking the question whether the worshiping the divine is even a moral action or an action meant simply to ensure obedience to entities more powerful than ourselves.