To finish up my discussion of greed I want to talk about the moral implications.  In the first part I quantified the disparity, but is disparity the most important aspect?  I mean if I could live a life that gave me a good education, lots of opportunities, health care, feed my family…should I care whether or not some billionaire exists on there?  If perhaps the lowest economic status was as I described, maybe not, but it’s hard to imagine this to ever be the case.  Wealth is only acquired because of other people.  And the value of what is made, what is labored for is decided by people.  It’s a zero sum game, and while it’s possible to spread the wealth more equitably, it’s also possible to siphon the wealth away from the bottom and funnel it towards the top.  Please don’t lose track of the fact upwards of $21 trillion sits in off-shore tax havens.  If we have wealth beyond our basic needs, what is such a person’s moral responsibility in a world fraught with people who are without homes, without basic access to education, health care, or even enough food on a daily basis?

Philosopher Peter Singer argues that our moral responsibility to save lives is not relegated only to situations where we see someone suffering.  For instance if you passed by someone who was drowning you would immediately act to do something about it.  But what about the knowledge that someone is in peril on the other side of the world?  Do we not have an equal moral obligation to help our fellow human?  I psychologically understand why the two situations are different, but from a moral point of view I can find no flaw in Singer’s argument.  We do have a responsibility to help those we can help.  I am not saying that I am absolved of this responsibility due to me making less than 10 million a year or anything.  There are people like philosopher William McCaskill (by the way he’s single ladies…or maybe guys…who am I to make heteronormative assumptions) who has stated that any money he makes over £40,000 a year he will give away.  Few of us have that kind of commitment I imagine, but that doesn’t mean that we shouldn’t try.   The fact still remains that there are people in this world who make more money that they could ever use and could do far more to help people than I could ever do in my lifetime.  Would putting all the wealth towards people who need it solve all their problems?  Probably not.  But this shouldn’t be the goal.  For any action we do to help others, we are under no illusion that the problem will go away everywhere, but we help when we can.  I mean if a friend asked me to help them move, do I say “I’m sorry I can’t help you because there are a lot of people who need help moving and since I can’t help them all, helping you doesn’t really make much of a difference”.  This would be a laughable argument at best, but more likely callous.   When I see the level of wealth inequality in the world, I personally find it morally reprehensible that so much wealth exists in the hands of so few while so many suffer. 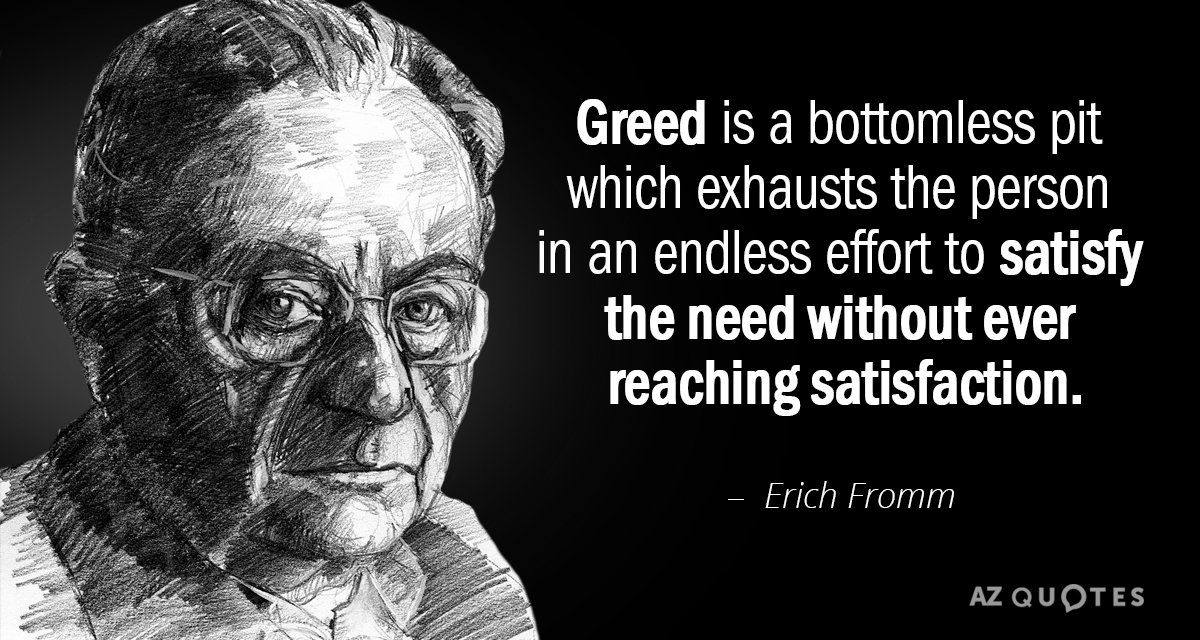 Now we can argue that hoarding wealth is a mental illness, or that their years of economic power have eroded empathy, and that such people can essentially do nothing but continue to hoard their wealth. These are likely valid arguments, but if our goal is a more equitable do such people have a right to such excess wealth?  Please keep in mind that I am not saying that we shouldn’t have any income inequality, but rather there becomes a certain threshold of inequality where society becomes unsustainable or at the very least has more suffering than it needs to.  But then what is the solution if people with unimaginable wealth are mentally unable to part with it?  In an argument I had with a conservative about this subject he argued that the only reason so much money exists in tax shelters is because they don’t want corrupt governments to get their hands on it.  And it’s true that money corrupts government officials as much as heads of corporations.  But I think we can agree that this does not excuse those with so much wealth from just using it themselves them to do good as a matter of moral responsibility.  Especially since so much of that wealth ultimately comes from investors, consumers, laborers, etc.

What then should we do?  If the movement of large sums of cash are going to corrupt people along the way, what is the answer?  Some have suggested that instead of a minimum wage we should have a maximum wage, or raise taxes on the ultra-wealthy.  All of these are prone to the corruption argument. Universal Basic Income is another suggestion, but this is something that only helps in already wealthy nations.  The best answer I can come up with is what we shouldn’t do, and that’s nothing.  In the election last night San Francisco passed a proposition which introduces a small tax to companies making more than $50 million a year to combat homelessness.  This is expected to bring in $300 million in income to the city to deal with the homeless problem there both in terms of getting those people shelter but getting them mental and medical help.  Of course there were billionaires against the proposition, but some were for it, and that’s heartening.  The arguments against were again largely of the nature of oversight, and I get that this should be a concern.  But given the spirit of the bill, then shouldn’t you be working to make sure that process works better and smarter, rather than just saying “strike it down…it’s not perfect”.  No bill is going to be perfect when it is trying to help lots of people, but if the goal is worthy, like ending homelessness (in one of the richest cities in the U.S.) then shouldn’t those high tech billionaires be asking “How can I help?” instead?  One wonders if the expertise of themselves and their employees in technology would be useful in helping to implement a policy that would help homeless people.  It is too often the quest for the perfect solution leads to excuses for inaction.  Solving this problem is complicated, perfection is unlikely to occur, but at least some people will be helped if we try. 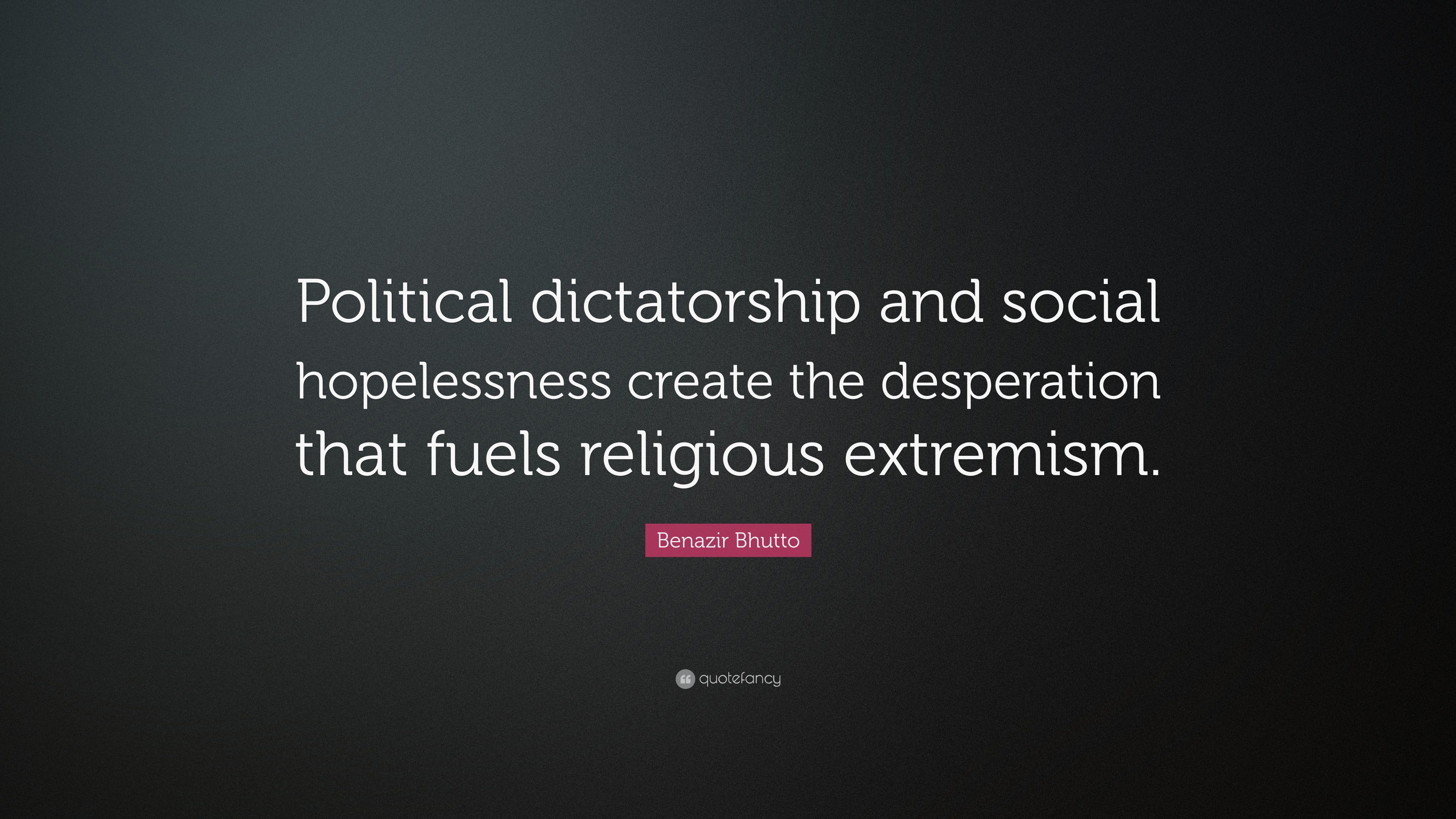 Now you may argue that income inequality has gotten a bit better, and that those at the very bottom are doing better than they were 50 years ago.  And this may be true, but just because the ultra-rich are willing to keep more people at a basic level of subsistence, doesn’t necessarily lead to a better situation.  What many people face who are barely getting by is a feeling of hopelessness.  They can live paycheck to paycheck, but they have little opportunities to save, emergencies (like a blown furnace, medical emergencies or car repairs) wipe what little savings they have, and most importantly they work in jobs that have little opportunity for advancement, or chance to save to go back to school to be retrained for a better job.  Perhaps all the greedy are doing is to find a “sweet spot” where people aren’t desperate enough to revolt but still poor enough to be compliant.  In a consumer driven society, if people don’t have enough capital to buy goods well you don’t have consumers and so I am sure that the raising of the bottom of the poverty charts isn’t entirely out of the goodness of the billionaire’s heart.  Not surprisingly people don’t want to toil at a dead end job their entire lives.  People don’t just want to survive, they want to live.

I’ve tried hard to objectively look at greed as well.  Is there a time when greed is good?  Is there a benefit to it in this world?  Sometimes even bad things have good consequences even if unintended.  The only positive argument I’ve been able to find is that people with large amount of resources are able to invest heavily and develop quickly technologies which might take far longer to develop otherwise.  Technologies that might even save lives. But such things are hard to quantify and must also be measured in against the suffering that greed costs.  It also assumes that technological advancement should be a priority over other things.  I wonder sometimes that even if some discovery save lives, does that mean we are actually learning to value life?  If I’ve made the world better, but only did so for more profit, is the world actually better? Or do the intentions matter for building a better future?

In this conversation I have not talked about economic systems much.  I don’t consider socialism vs. capitalism a battle of moral systems.  I think if our morals were in place both systems can be very effective.  Greed is the corruptor of both.  My personal feelings are that a dose of each is the best, although I’m still working out the proportions.  Fundamentally, to my understanding of capitalism it’s focus is the acquisition of wealth.  Socialism makes more statements about how society should have a stake in the wealth it produces.  For me, I will personally lean more towards socialism because it is the only system that demands that we think about how we allocate resources in a fair manner.  I realize this is a point of contention upon many, and I am not going to make a strong evidence case for my views here in this post as the focus is on greed. Suffice to say I am acutely aware of the positive things that capitalism has done.  I’m also aware of the many negatives.  Here is just one expressed by a fellow blogger and one of the most well read people I know.

I also want to be clear that  while I have spent a lot of time chastising those who have the upper echelon of wealth, the fact remains that most of not all the people who will read this post are in the top 1% globally (including myself), and thus we could all be probably doing more than we are.  We certainly can’t use a greater degree of greed as an excuse to not try to do what we can.  I am not immune to the comforts that having a decent living wage provides.  Perhaps the best way to prevent greed from destroying our society is for all us to adopt a philosophy that prevents it from taking a deeper hold in our own lives.

Please check out more about Will MacAskill in the link I provided above.  His projects towards effective altruism are truly wonderful visions and I think it’s a project we can all get on board with.