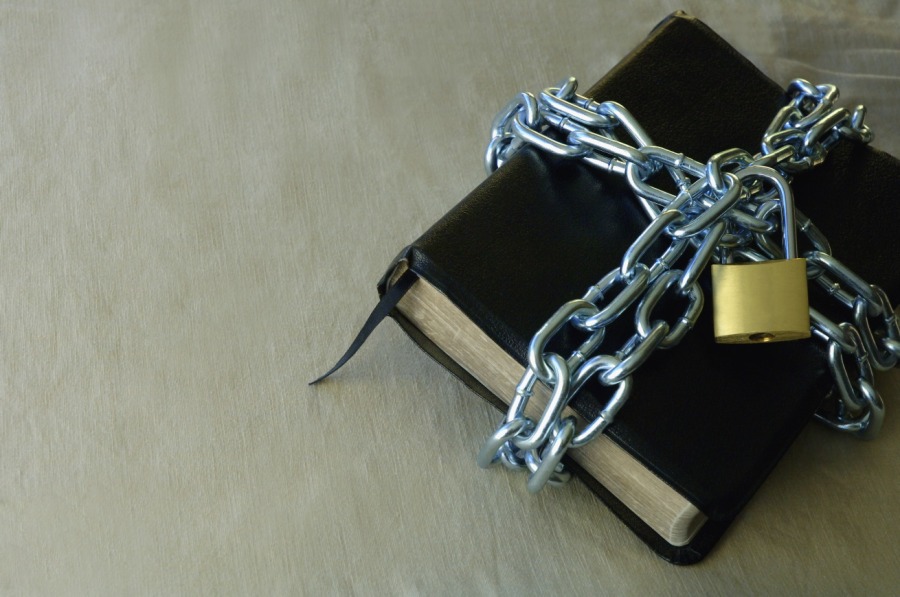 Lately I have been trying to push my mind to the other side of the aisle on the issue of Christian persecution in America.  I know that for most of my readers you will wonder what for.  Maybe it’s because my mother is a Christian and feels that this is the case and so I always like to take what my mother says with more consideration, because I respect her.  My mom, for instance feels, that forbidding certain Christmas songs to be sung in class is an example of going too far.  The holiday is after all a Christian one and about Jesus Christ.  When she was a pre-school teacher she says that mothers of multiple nationalities didn’t have a problem with it back in the day, so why should it be a problem now?  Then I came across this article that tries to be academic, by Mary Eberstadt, about the situation and was recently in Time magazine.  I have not read her book, It’s Dangerous to Believe (Religious Freedoms and It’s Enemies), but tried to get a more expansive idea of her views by reading a longer article she wrote on religious intolerance.  I do find there are some legitimate cases where things have been carried too far and these are referenced in her articles.  That being said there are some big picture things that I see being ignored in these articles and are typical of many opinion pieces even when written by scholars discussing what Christianity faces in an increasing secular America:

“Now, the invention of the scientific method and science is, I’m sure we’ll all agree, the most powerful intellectual idea, the most powerful framework for thinking and investigating and understanding and challenging the world around us that there is, and that it rests on the premise that any idea is there to be attacked and if it withstands the attack then it lives to fight another day and if it doesn’t withstand the attack then down it goes. Religion doesn’t seem to work like that; it has certain ideas at the heart of it which we call sacred or holy or whatever. That’s an idea we’re so familiar with, whether we subscribe to it or not, that it’s kind of odd to think what it actually means, because really what it means is ‘Here is an idea or a notion that you’re not allowed to say anything bad about; you’re just not. Why not? – because you’re not!’ If somebody votes for a party that you don’t agree with, you’re free to argue about it as much as you like; everybody will have an argument but nobody feels aggrieved by it. If somebody thinks taxes should go up or down you are free to have an argument about it, but on the other hand if somebody says ‘I mustn’t move a light switch on a Saturday’, you say, ‘Fine, I respect that’. The odd thing is, even as I am saying that I am thinking ‘Is there an Orthodox Jew here who is going to be offended by the fact that I just said that?’ but I wouldn’t have thought ‘Maybe there’s somebody from the left wing or somebody from the right wing or somebody who subscribes to this view or the other in economics’ when I was making the other points. I just think ‘Fine, we have different opinions’. But, the moment I say something that has something to do with somebody’s (I’m going to stick my neck out here and say irrational) beliefs, then we all become terribly protective and terribly defensive and say ‘No, we don’t attack that; that’s an irrational belief but no, we respect it’.”

I think this is a very real thing to remember.  Religious beliefs are protected in a way that other ideas are not.  It is a relatively new thing to simply be able to challenge religious ideas.  I think it’s a good thing.  Notice the language that Eberstadt “…a new low for what counts as civil criticism of people’s most-cherished beliefs”.  That phrase itself implies that there are certain rules which apply to religious beliefs that don’t necessarily apply to others.  Now I’m not saying that uncivilized criticism is effective, but you would hardly see a lot of angry protests for uncivil criticism for highly tested scientific theories.  There are no biologists out there claiming there is a war on evolution and complaining about the mean things Christians have said about people who accept the evidence for evolution.  And while I do get upset when I see atheists insulting and demeaning religious people, in the end these are just words.  The past and present is full of less than tolerant reactions by the dominant religion to even civilized criticism which Eberstadt is asking for from others.  So as much as I would like to see people with religious beliefs not attacked personally and only the ideas, this has not been the case historically when religious ideas have been criticized in the past.  Just looking at the past 100 years, the Scopes Trial in 1925 had a teacher jailed for teaching evolution, and it wasn’t until 1966 that the Supreme Court deemed state statutes unconstitutional that prevented teachers from teaching evolution in public schools.  Presidents have to be open about their Christian beliefs to have a reasonable chance to be elected.  Currently 7 states have it in their state constitutions that atheists can’t hold public office.  And while this is clearly

unconstitutional, the fact remains that this is a much higher brand of intolerance than that which is being shown towards Christianity.  In such states, trying to fight those unconstitutional state constitutions will simply alienate yourself from voters even more. How many politicians can be openly gay?  How many people of other religions can make it to office in the U.S.?

Can a push from one direction go too far?  Certainly, and we do need people to keep that in check.  Nobody should be persecuted. But losing privilege is not persecution. It also seems there are parallels between the reaction to the loss of Christian privilege as there are to the loss of white privilege or male privilege.  So any conversation about how Christianity is treated should include a discussion about how other religions are treated, and see if they are on equal footing.  And I don’t mean just according to the law, but from a cultural standpoint.  Because even if the law did allow a teacher to give a Koran to a student, I think we can agree that this teacher, even if not punished might be in a lot more danger in certain communities than he would by passing a Bible to a student.

Perhaps a question that might lead to further posts, is how easily can religions be inclusive to other religions and consider them equal if by definition a religion sees their beliefs as the true ones, while others are false?

46 thoughts on “So you’ve been persecuted…”