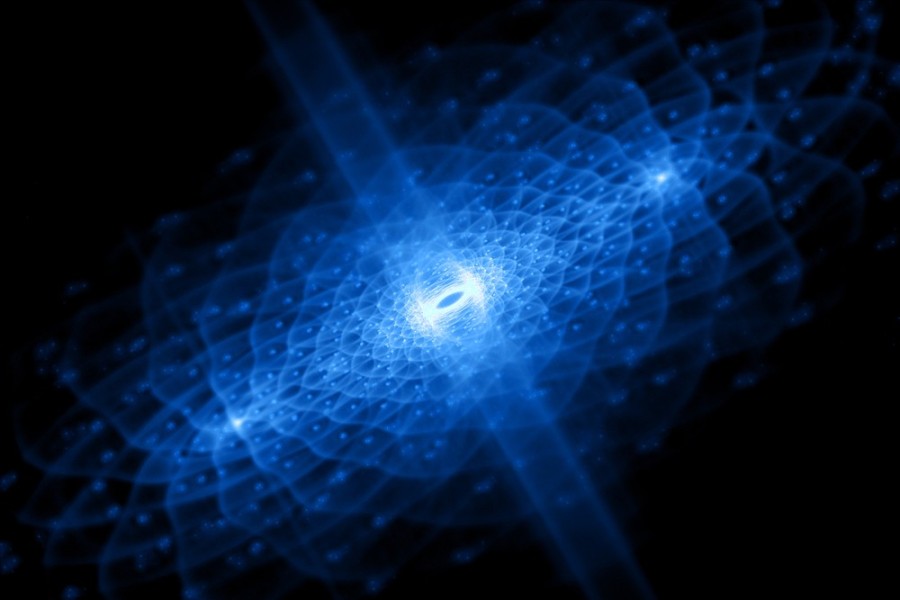 Recently I wonder,
Why don’t more of us just spend our days crying?
I’m just so tired of being outraged,
But the things people do to each other.
It’s enough to really make you question: What’s it all for?

I’m also tired, of being tired.
But what right do I have to complain?

The very essence of life is survive,
And there are some strong people out there,
Who have been at the receiving end
Of senseless and unimaginable cruelty,
And there is a toughness there that often goes unnoticed
The toughness to choose to stand on this Earth another day
To try and move through each moment
While painful memories gnaw at them
Trying to drag them back down into a hole of despair.

And people have the gall to criticize safe spaces,
You can’t really know what another person’s been through,
Yeah you may be tougher, but so what,
Life isn’t all about toughness,
Toughness is just the cost of life,
It ain’t none of the flavor.
And everybody…I mean everybody has their safe spaces
Just for some people their safe space is in their head,
Manifesting into a black and white world,
Full of a few simple rules that will keep them alive,
Those rules are the fiction they cling to,
Just to feel safe while they rail angrily at everybody,

Word to the wise,
None of us are safe.

The only real rules are in physics,
And it’s like a chess board.
The set up looks ordered and tidy,
But the universe isn’t the set up, it’s the game.
We don’t know how the game will play out,
And it might amaze you to know,
There are more possible moves in a game of chess,
Than electrons in the universe,
And somehow the universe has chess in it.

You may think now that this should all come back to a single unifying point,
So that the strands of what I said could clump together,
Maybe a hammer that swings down and crushes life.
But that’s not this universe.
The last time we were one thing,
The last time we were all the same,
Somewhere in the neighborhood of 14 billion years
We were hurled off into space and change began
Branching into smaller and smaller strands,
Moment by moment,
And we’re all unique and we’re all beautiful
We’re all kinds of freaks of nature,
And that’s how we’re all equal
And maybe accepting and loving that thought,
Is all we can really hope for.

And then I ask myself,
Is all this self-indulgent pondering of the grandeur of the universe,
Just a way to make myself feel better?
Maybe it keeps me strong to take on the world,
Maybe it’s my safe space
But if we all have a safe space
The best we can do is try to move that space
Into something, bigger and more elastic
With lots of blurred edges
Because learning never stops
And change, is our only certainty