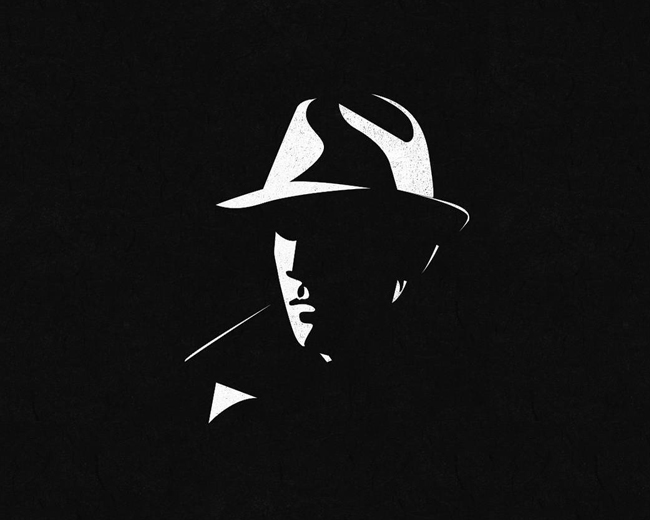 No sooner had I sat down at my desk. Maria buzzed me. I was feelin’ shot. I just came back from staking out the moon and sun. My first all-nighter since college. Worst year of my life. The Earth had approached a couple of days ago. The broad was in a panic. I knew enough to just shut up and listen. She thought the moon and the sun were having an affair.

I never saw the moon, and around 1 pm, I see something passing in front of the sun, but never got a look at her face. All I got were burger wrappers in my car and a possible burned retina in right eye.

I told Maria to let her in. I needed the work and maybe it was a client. She walked in and even with my 1.5 eyes I could tell she was the most beautiful dame I ever laid eyes on. She said her name was Fiona, she was an astronomer and I could tell from the way she was holding her telescope she was kinky. But when you see a face this serious, you know it ain’t the right time to ask her if you can widen her aperture. She tells me, “I was just mindin’ my own business y’know, looking out my telescope here, just during my lunch break. I saw everything. The moon, the sun. She saw his corona.”

I told the dame we better go tell the Earth together. It was a lie. I could’ve told the Earth myself, but I wanted to dance slow with her, without any music, and have her keep an eye on the stars while I got some shut-eye.

One thought on “Nature Private Eye: The Tarp Mulligan Chronicles”