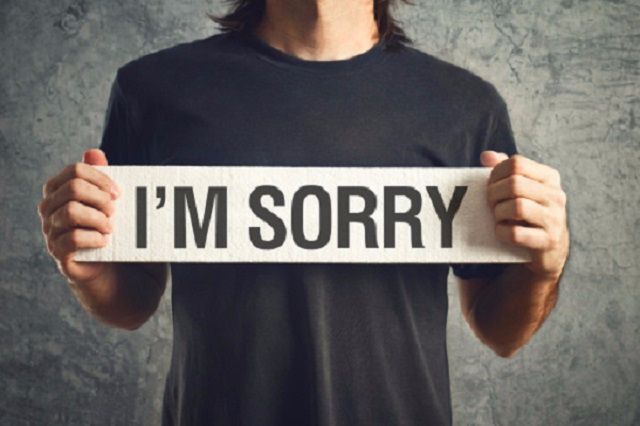 In a time before social media, if, in your life, you did something you weren’t proud of.  Say perhaps over several years.  Maybe you were a bully in school, maybe you made some bad mistakes in how you treated women or men and you came to realize at some point how wrong your behavior was.  You might simply just move forward, never making those same mistakes again, perhaps even making sure you advocated to others the harms of certain behaviors because you once practiced them yourself.

What do we think about such a person?  Is it enough to say lesson learned, they are now a force for good in the world and sharing their wisdom with others in hopes that patterns aren’t repeated?

We live now in a time where getting away from your past is not as easy as it once was.  What if you had changed, became even enlightened, but somebody from your past decides that you are a charlatan because of a behavior you once espoused.  What if you were an outspoken feminist, but suddenly someone mentioned that back in school you weren’t the feminist you are now, and that you are a fraud.  You may have moved on, but the harm that you caused someone has left them hurt for years, and a number of other people are hurting to, because of who your past self was?

It feels like this call out culture we have on social media can be a vicious force.  Socially isolating people from communities they are making positive impacts in, and in some cases losing credibility for their entire life as a result of it.  And yet I also can’t help but feel some sympathy for victims of someone’s behavior.  Seeing that they are becoming loved and admired for views they now espouse, but never having made amends to the people they hurt in their past. Thirty years ago this was hardly an issue, but now it is so easy to find people from your past and hold them accountable no matter how much they may have changed?  Should the fact they have changed be enough to sate us, or should we bring them down as hard and fast as possible?

Maybe as we become enlightened as to the error of our ways, we should always be trying to make amends before we embark on a new crusade to enlighten others.  Maybe that’s the better path if we want to make a more meaningful crusade for a better world?  Maybe just trying to bury the past in the past is just being cowardly without facing up to it first and making amends with those we’ve hurt.  Perhaps people shouldn’t be just allowed to move on without any consequences.  Or this just us interested in hurting back instead of moving forward?  Is it realistic to expect true apologies from those who have hurt us, or do we just have to find a way to move forward to and let be, what is?