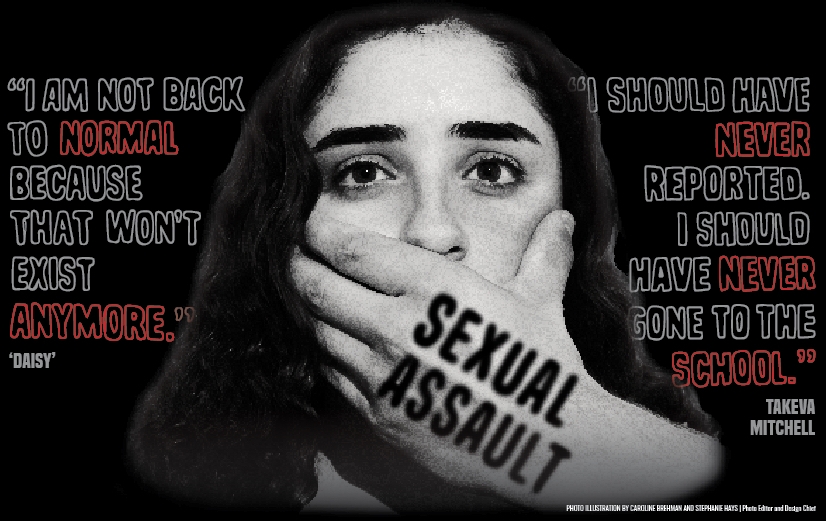 In observance of Sexual Assault Awareness month, I wanted to shareA friend of mine sent me a link to a very interesting talk by Susan Brison.  She is a Philosophy Professor for the Study of Ethics and Human Values at Dartmouth College.  I encourage to watch the talk for the full breadth of her argument (and also to hear her excellent singing voice) but if you are short on time I will summarize her main points.

Her principle argument is that rape, while important in a legal sense, is perhaps an unhelpful way of addressing the problem in general.  Dr. Brison suggests that rape be re-framed as gender-based violence.  She argues that outside of the prison system, rape is a crime that is almost entirely committed by men.  She makes an excellent analogy to racism at one point.  Which is a word that we talk about bigotry against people of certain races at a societal level.  She argues that we have no similar word for sexual violence perpetrated by men, even though it is just as prevalent (if not more prevalent) than racism.

In relation to this she also talks about how we define rape, which is “sex without consent” and that this is a harmful definition. While again she admits the value of consent especially from a legal point of view, she also argues that this might not be the best way of addressing rape as a gender-based societal problem.  She makes a number of compelling arguments, but there were 3 that really caught me:

1.  We don’t view consent as relevant when it comes to murder.
2. Having sex in the definition of rape individualizes the act and implies a connection.  And the act of rape isn’t just an individual harm, but instills fears among women or males that might be victims of rape.
3. In surveys of middle school and high school women, they sometimes report that they will consent to sex because they are afraid of being raped.

For me, the last point really muddied the waters of consent for me.

I can’t do her entire argument justice here, but I will transcribe a bit of what she said which I think is really important:

“If we lived in a world without pervasive sexism, where women and men were genuinely held to be of equal worth a victim would be able to perceive a gender-based crime against her as an anomaly…something truly random.  But in the actual world, in which because of pervasive sexism, victims of gender-based violence are often viewed as lacking credibility and perpetrators are rarely brought to justice, a sex crime, for a victim can be a brutal confirmation of an already unjust status quo.”
-Susan Brison